This is the continuation of our fictional letter (reviewing each film and episode of Babylon 5) that I receive each week from Ranger Mayann.

Here is her 11th report:

In this report, in your Earth year 2258, it is the second year of operation of the station. This  incident, though rumored within the Religious Caste to have had something to do with our Warrior Caste sheltering some sort of mad genius, has no report on record with the Anla’Shok…

From the city of  Tuzanor, on Minbar

Addendum to Ranger Mayann’s report, or lack thereof for this week, by Shira (go figure that the WindSwords would have buried this one, somehow, to prevent the shame of admitting what the Minbari, like some Human Beings I know, remember, but won’t talk about…):  This episode has one of the most fascinating, and oft-cited, Kosh quotes in the entire series:

“Understanding is a 3-edged sword.”

This episode is all about context, which is probably 2/3 of that understanding which makes up the three edges of our comprehension sword.

The theme of Justice or immortality seems not to have anything to do with this telepath being psychologically tortured, but no one seems to understand what’s going on. Not Talia, hired for ‘cautious’ negotiations, nor those on the station who were trying to deal with the dilemma of the immortality serum.

Understanding comes only after the fact in both cases.

Interesting how “all secrets long kept” seem to take on a life of their own, and new victims.

(Reminds me of an episode of my favorite Turkish show Sihirli Annem, where the littlest Fairy is suffering because she must keep her magic secret from her best friend, who is a human girl her same age…)

The survivors of atrocities have a right to justice, to truth, and to healing, but how to protect those rights from the greed of more powerful interests?

And Kosh and the Vorlons? What do they gain from all of this?

That was part eleven of Ranger Mayann’s letter on the history of the Babylon Project. It can be seen from another point of view by watching the Babylon 5 Season 1, Episode 9: Death Walker, which I thoughtfully recommend.

To see all of her reports as an on-going PDF version: B5EpsThr7…)

1.)  Share your thoughts on context, understanding, and justice vs. revenge for war crimes, and on individual versus collective benefit , if you will.

2.) Share your thoughts on how we Human Beings might start to build a more fully inclusive society for all of us, and how this episode of Babylon 5 could help that process.

and my Babylon 5 review posts, if you like Science Fiction,
and
a proposed Vision on Wondering Wednesdays: for a kinder world…

Please leave a review, if you can, on the GoodReads page.

15 thoughts on “Minbari Mondays, Deathwalker, and Context for Understanding” 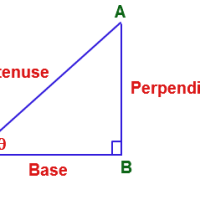 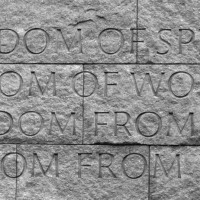 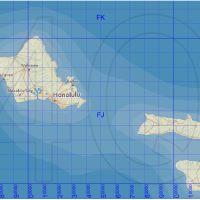 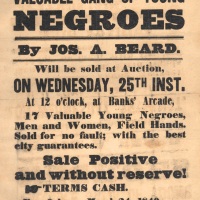