So, now for Part II of the Adulthood Challenge, after one has met the six prerequisites:

Dear Friends, here is another idea for your perusal.
A New Rite of Passage

We need a new rite of passage in which every teenager must voluntarily teach someone, from start to finish, a usable and important skill. It must be a skill which the person has to use in the real world, such as moving from the alphabet to reading chapter books, or from counting numbers up to multiplication tables, or from writing a sentence to writing an essay, or from no English to conversational or passable workplace English in the United States.

This needs to be a project which requires a serious investment of time (preferably meeting for two or three hours each weekday) for about one year. That way the young person can look back with pride on a serious accomplishment and justifiably claim his or her status as an adult. Along the way, several problems in our modern society can be solved at the same time :

-The increasing lack of self-discipline, civility and respect for learning among the young.

-The shortage of teachers combined with the budgetary shortfalls in most states would be somewhat mitigated by adding the numbers of teenage students needing to finish their “Adulthood Project” to the number of classroom aides and volunteers.

-The need for challenges and self-testing during the adolescent stage of life which is left unfulfilled by modern society´s unsatisfyingly arbirary definition of adulthood.

I would propose that implementing such an idea should begin with involving the local community by having the adolescent (or if still in his/her 20´s, the “pre-adult”) bring a person to meet with the community to show the starting point of the teaching process. After the learning objective has been attained, the pre-adult and the learner would return to meet again with the community to assess the effectiveness of teaching and to award the pre-adult his or her status as an Adult, with the full rights and responsibilities expected of an adult, including such cultural norms as civility, courtesy, and even graciousness.

In this way we may move from a society where rudeness is the norm to one in which graciousness is valued. For example, a friend tells of an incident where a lady´s dog snarled at her, and the lady apologized, which was the civil thing to do, and then even offered to call a cab for her, which was the gracious thing to do. A society in which graciousness is valued will be both a more compassionate society and a more creative one. I leave these thoughts for contemplation, debate, and action.

So, it turns out that education, particularly the ability to think critically, sift information in more than one sitting, and to dig for the sources and motives behind that information, especially local legal (can anyone say, county elections commissions and Federal observation rules requiring both major party reps present at all vote counting since, forever…) and financial laws. Knowing how to find and keep up with changes in state and local level laws is a part of upholding adult responsibility (or “Adulting,” as the Millenials call it now) that seems especially neglected lately.  More on my continuing striving with adult education next time, friends:

Actions in support of literacy and hope that you can take right now:

7 thoughts on “French Fridays and Adulting ed, Part II of The Adulthood Challenge” 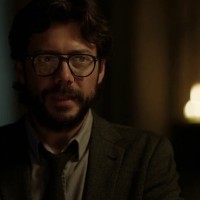 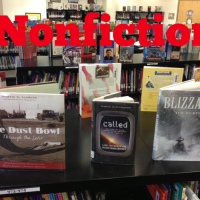 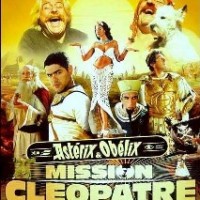 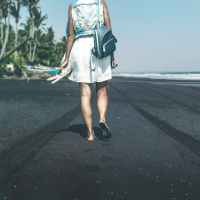 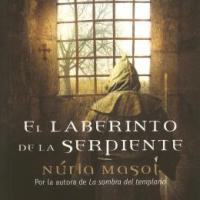 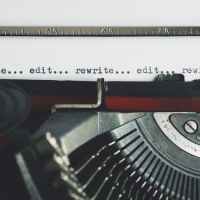 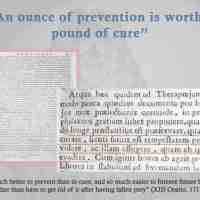 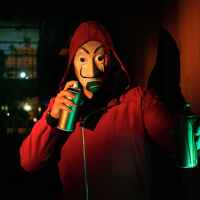 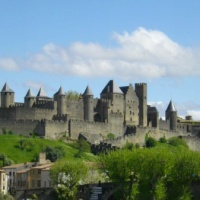 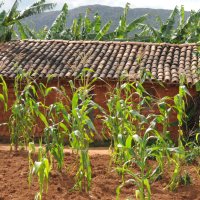