My rating: 5 of 5 stars
Check it out at a library, via Worldcat:
https://www.worldcat.org/title/invisi…

This is the real problem:
“Because so many of us accept snippets of TV coverage of complex stories as the story, we are unable to understand and evaluate what needs to be done to solve the problem that caused it. We don’t take the time to investigate, and it’s easier to assign blame than to solve complex problems.”

Actionable take-home message:
1. “Draw attention to the importance of adequate mental health services for abused and neglected children in your community.”

2. “It is only learned coping skills and behavior modification that will keep children out of the Criminal Justice System, not medications without therapy.”

and
3. “Let your political leaders know you expect them to provide mental health services in your schools and for abused and neglected children.”

Note: “we would rather build prisons than libraries or playgrounds” yet “countries with the lowest rates of poverty and illiteracy have the lowest crime rates.”

KARA founder presents evidence of what has always been obvious to abused kids:
“Our standards for success in dealing with abused and neglected children are too low. Small achievements seem to warrant a stamp of success. Too soon the state decides: that’s enough of the state’s resources for that one. ”
but
“Pre-school programs are affordable, well run, and common throughout the rest of the industrialized world. Only the U.S. makes early childhood learning and day care unaffordable to poor people.”

Result(s):
“UNICEF found that the teen pregnancy rate in America is twice that of the industrialized nations.”

Children need far stronger community protections, partly because:
“unless a parent kills them, a care-giving perpetrator is not likely to suffer any consequences”
yet:

“If you look, you will see that children are protected, cared for, and educated better in the rest of the industrialized world. … Our systems are not functioning to solve these problems. Many of our institutional policies exacerbate the problems. A lack of resources leads to poorly trained providers and inadequate services. To ignore the inter-relatedness of the issues is to guarantee continued failure”
and on race, see: “Minnesota Spokesman Recorder, “Special Ed: The New Segregation,” Rosi Tavf, February 12, 2004).” and “a convict in China makes about twelve cents an hour compared to eleven cents an hour paid to a Minnesota convict. About 50 percent of the prison population is African-American, while African-Americans make up under 13 percent of the general population.”

and on poverty: “Americans have agreed (by voting) that incarcerating vast numbers of poverty stricken uneducated people, mostly for non-violent offenses, is a better alternative than anything else we can think of.”

Let’s think of better.
This is a book that all citizens, particularly of the USA, need to read. Then, do your part to support early and continuous learning for All, please.

In Solidarity with All Kind People,
Peace via Cooperation and Non-Cooperation,

View all my reviews

11 thoughts on “– Review of Invisible Children: A must read for all American Citizens of voting age”

Follow Inspiring Critical Thinking and Community via Books, Lessons, and Story on WordPress.com
Join 1,568 other subscribers 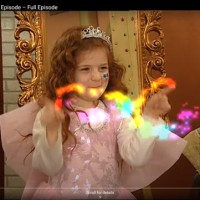 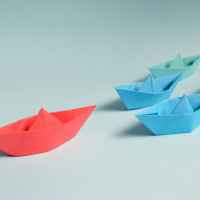 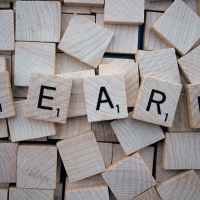 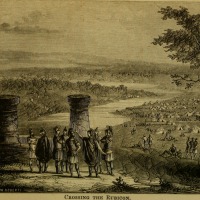 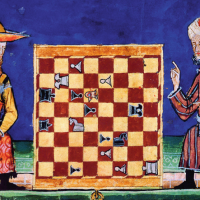